An Insight into Pack Behaviour 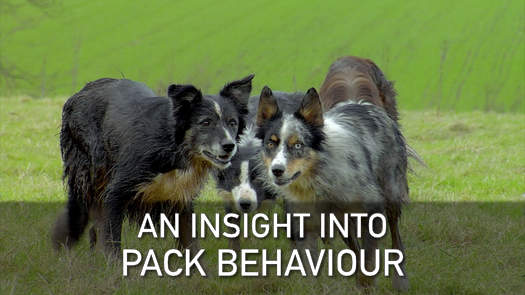 This tutorial’s a little different from usual as we’re looking at dog behaviour, rather than training. “An Insight into Pack Behaviour” was originally a chapter on our “Still Off Duty” DVD, and is 33 minutes of our thoughts about what we see when we’re out and about with our dogs.

We’re not suggesting that it’s the definitive guide to dog behaviour, but it illustrates much that we’ve seen and found useful when training a sheepdog. We’re hoping you’ll find it entertaining, as well as interesting, and we’re also hoping it will stimulate some debate about what we see. All of us are learning, and none of us knows all the answers (except, perhaps our dogs).

18 responses to “An Insight into Pack Behaviour”