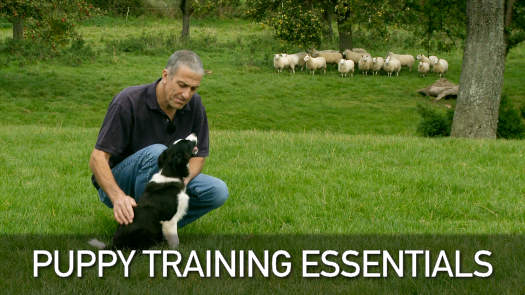 Tempting though it may be to try your puppy with stock at a very early age, you should beware. Unless you can be absolutely certain you’re in a position to protect the youngster from attack or even the threat of it, there’s a very real danger that sheep or cattle will will frighten the young dog and damage its confidence – possibly permanently.

On the other hand, if you frequently walk a pup or young dog around stock (on a lead) to familiarise it with them, unless you allow the youngster to chase the stock from time-to-time, there’s a strong chance the young dog will learn that it’s not allowed to run after the animals.