A dog which attacks livestock must be quickly brought under control 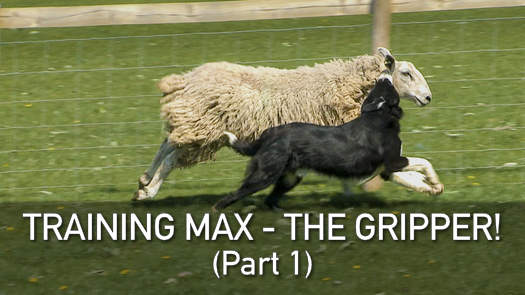 Not for the faint-hearted, this tutorial deals with one of the most difficult aspects of sheepdog training, how to cope with a very strong-willed dog which persists in violently attacking the sheep. In the first part of the video, you’ll see Max at his worst despite his trainer being vigilant. Later on, Max’s training becomes easier and far more rewarding. Watch the video to find out how it’s done. 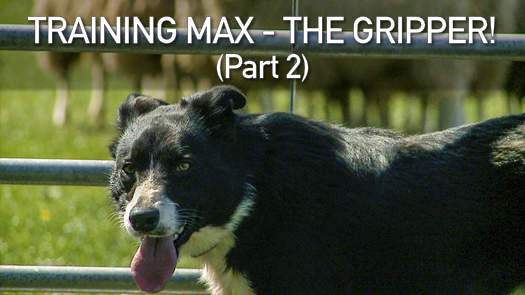 After a quick recap of Max’s colourful start to his training, this tutorial shows him making good progress in the training ring and even starting to bring the sheep up to the handler but he’s difficult to stop. Andy’s careful to start the training session correctly to give Max the best chance of going around the sheep rather than gripping or splitting them – but can Max keep up the good work? 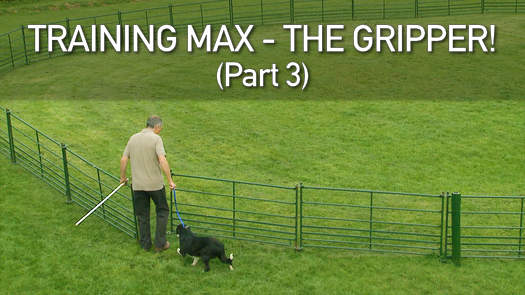 The third and final part of our “Training Max the Gripper” tutorials sees Max working well in the training ring but then Andy decides to move the action out into the open field. Find out how Max copes with taking the sheep out of the training ring, and whether or not he manages to get them back into it before the session ends.

Max had no training of any kind, at any time in between the lessons shown above.